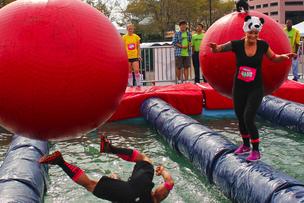 Think some of our inflatables are large? Think again. The world’s largest moon bounce is heading over to Sacramento, California as part of the Ridiculous Obstacle Challenge. The 5k race, which features ten to twelve obstacles, which include a wrecking ball and a giant water slide will debut this upcoming September 6th at the Cal Expo.

If you are thinking to yourself, this sounds exactly like the TV show Wipeout, you are right on the money. The Ridiculous Obstacle Challenge, which is inspired by the hit television show, will be held in a handful of cities across the United States and Canada. Benefiting the Challenged Athletes Foundation, the event is opened to everyone thirteen and older.

Bounce House Rentals In The Winter

Looking to rent a bounce house in the Winter? We now offer two inflatables for you to choose from. Take a look! Of course, if you are renting out a hall with high ceilings you will probably be able to rent a standard bounce house. Don’t forget to join us on Facebook as we offer several specials throughout the year.

He had How Much Fun? 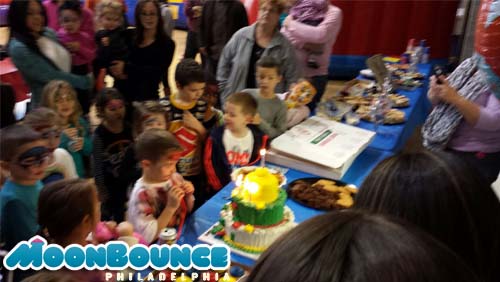 When asked how much fun Eric Joseph had on his 3 birthday, which featured 3 inflatables, a tattoo artist and a t-shirt maker, he replied with 106.
BOOK ONLINE TODAY! 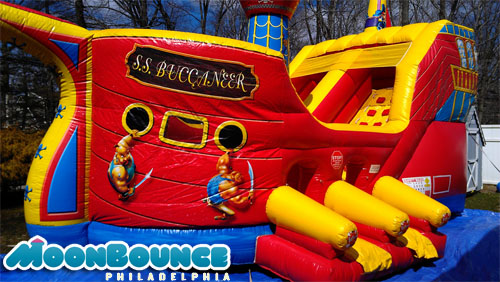 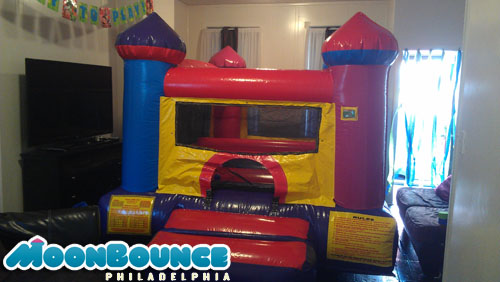 Take a look at the recent toddler bounce house and ball pit inflatable we rented to a family in Philadelphia, Pa. The Toddler Bounce & Ball Pit measures 12’4″ long by 8’2″ by 7’ high and is equipped with a bounce area and ball pit. If you are interested in renting this inflatable please fill out our online form or contact us at 267-51-6178.
BOOK ONLINE TODAY! 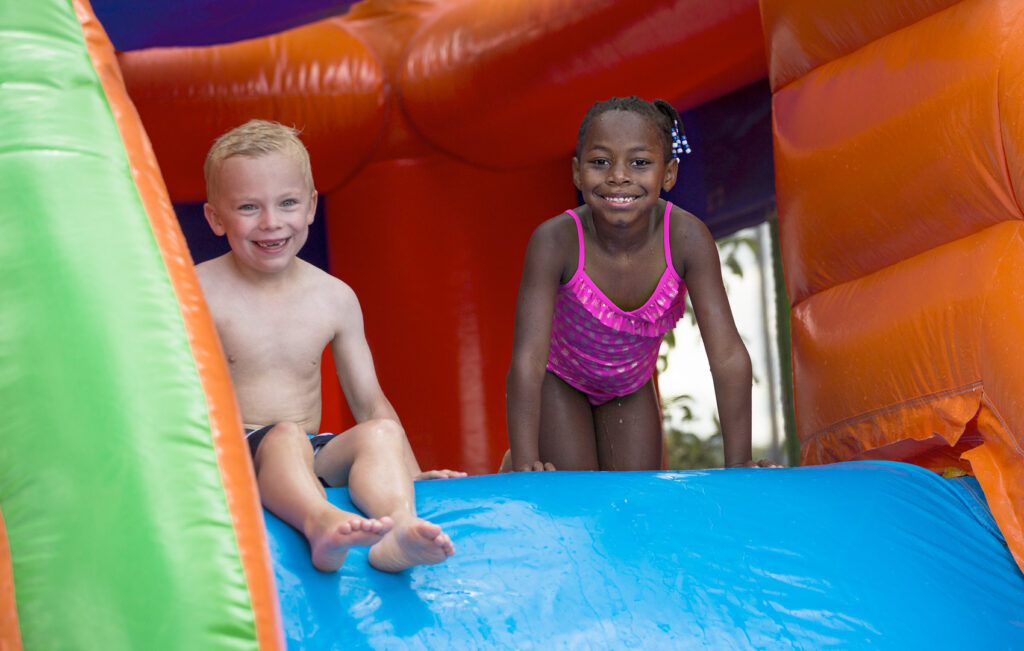 We are currently running a bounce house rental special on Daily Deals for Moms for the next week only. You can purchase a voucher to rent a 4-hour bounce house during the week for only $125. Price includes delivery and setup in the Philadelphia area. Click here for more details.